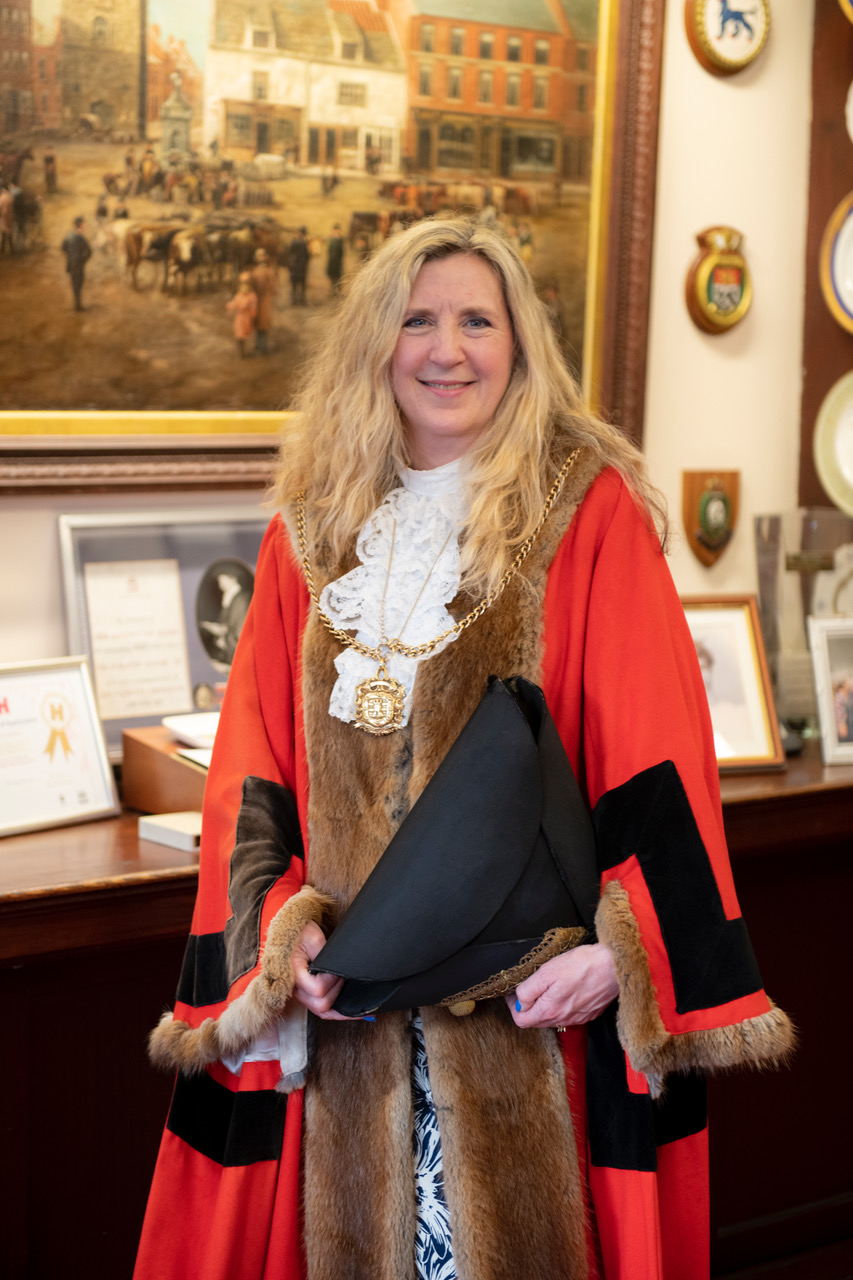 The Mayor of Morpeth, for the period May 2022 to May 2023 is Councillor Alison Byard.

The Mayor’s charity fundraising this year will support a different charitable group for each event.

The Mayor of Morpeth can be contacted by using the following email address mayor@morpeth-tc.gov.uk

The Mayor of Morpeth is the ceremonial head of the Town. The role came into being on the 1st April 2009 after the abolition of Castle Morpeth Borough Council and it’s mayoral role ceased.

Morpeth Town Council maintains the historical and ceremonial traditions of the Office of Mayor who will promote the town locally, nationally and internationally.

History of the Mayor’s Chains. Rediscovered and transcribed by Mr Andrew Tebbutt. 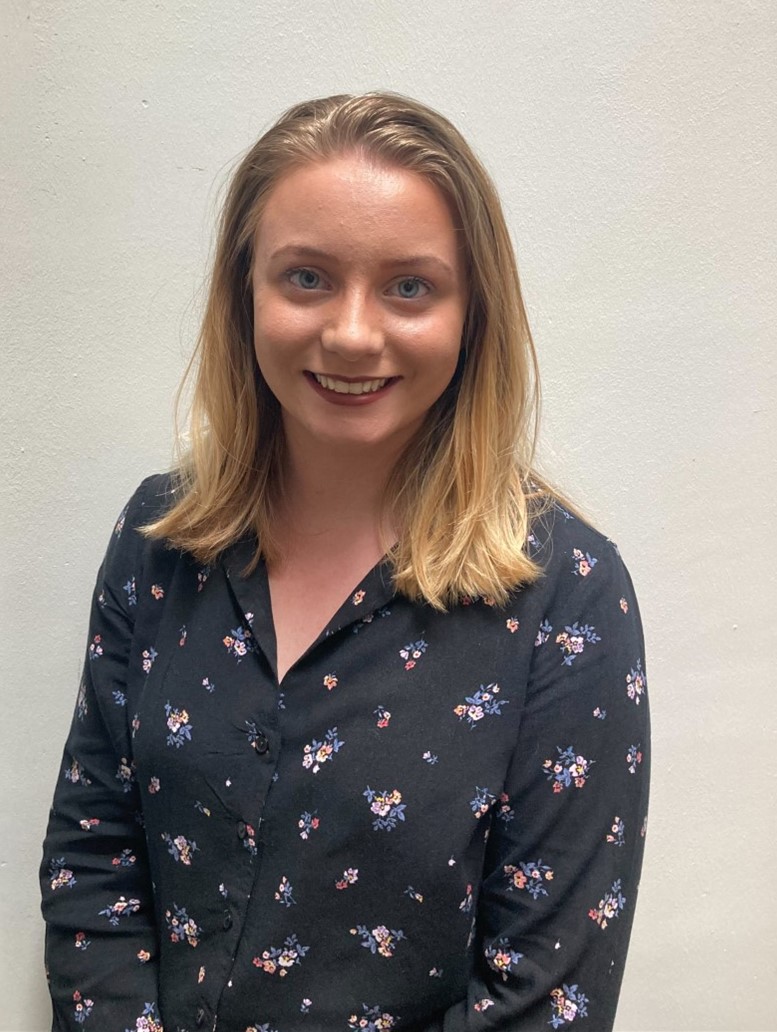 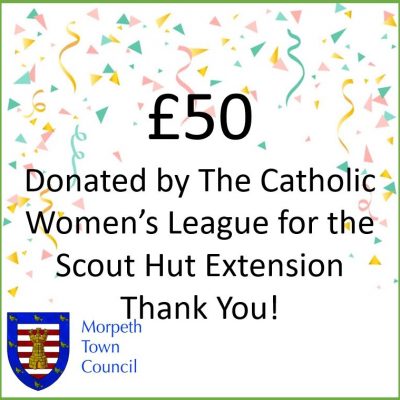 This file may not be suitable for users of assistive technology and are in the following formats: .pdf. Request an accessible format.

Past Mayors of Morpeth